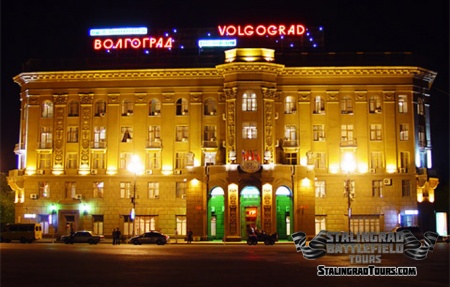 Situates in the heart of the city near the railway station on the main city Square of Fallen Fighters (Ploshad Pavshikh Bortsov).
Mira street, 12, Volgograd, 400066, Russian Federation

The Volgograd Hotel, located in the historic, cultural and business center of the city, has been famous for its hospitality traditions since 1890 (Stolichnye Nomera).

During the civil Russian war in 1918 here in the hotel Stolichnye Nomera, which stood on the same place until it was ruined during the Battle of Stalingrad, lived and worked Josef Stalin in person.

The hotel is ideal for a stopover on the May celebrations and to see a Victory Parade on May 9th from the balcony - the other chance to see military parade is to get VIP tickets to the tribunes which is almost impossible or from the crowd on the square.

In 1918 the Stolichnye Nomera Hotel hosted the Regional Emergency Food Committee of the South of Russia and the editorial board of the Revolution Soldier newspaper. The Committee was engaged in procurement of ammunition and supply of provisions for the Red Army.

In June 1918 I.Stalin and S. Ordzhonikidze. arrived in Tsaritsyn. They stayed in the rooms of the hotel. J.Stalin supervised the work of the Committee there.

After the Civil War the name “Stolichnye Nomera” ceased to exist. The building acquired another floor, where the House of Pilots was situated.

In late August 1943 the city was barbarously destroyed by German bombers. The hotel building shared the fate of thousands of other buildings of the city.

Restoration of the modern hotel on the original foundation began in 1948. The new hotel building emerged on the site of the House of Pilots. It was opened in 1955. The hotel was named after the city of Stalingrad, since 1961 Volgograd.

The new five-storey building in Stalin’s Empire style became a part of the architectural plan of the city center. High ceilings, strict linear shapes combine with elegant vaulted arches, moderate moldings, columns, wide balconies. The main features of the internal layout were saved according to the pattern of the first project.

The hotel has really become “a part of our age”. The hotel building is surrounded by the witnesses of the city history: the old poplar which survived the war, the monument to the citizens died during the Civil War, the department store building where Field Marshal General Paulus was captured in the basement.

Throughout more than a century of its history hotel has been chosen by true heroes, bright and outstanding individuals. Among them are Mikhail Sholokhov, Hugo Chavez, Nikolay Dobronravov, Dmitry Yazov and Alexandra Pakhmutova. Nowadays show business celebrities, famous actors, film stars, scientists and politicians stay at hotel.

Your stay here will be enjoyable and unforgettable due to the wide range of booking options and the infrastructure of the Volgograd Hotel including Moliere Restaurant of European and Russian cuisine, Biarritz Beauty Salon and four modern business areas.

In 2000, the company entered the Russian Hotel Association. In December 2001, the hotel was awarded a certificate of participation in the marketing chain BEST EASTERN HOTELS.

You can see types of guests rooms below: 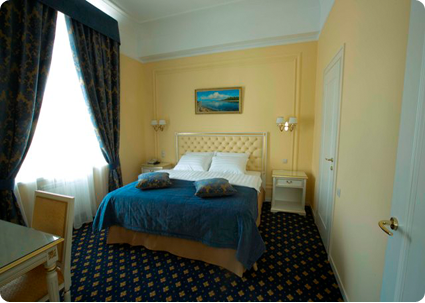 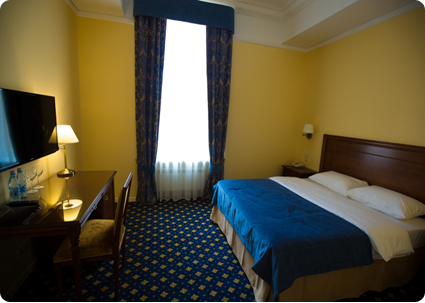 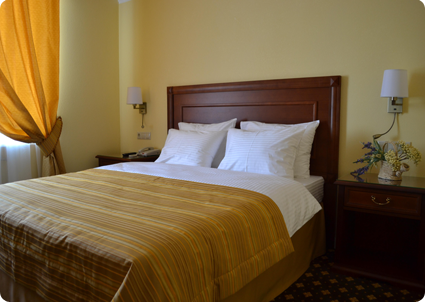 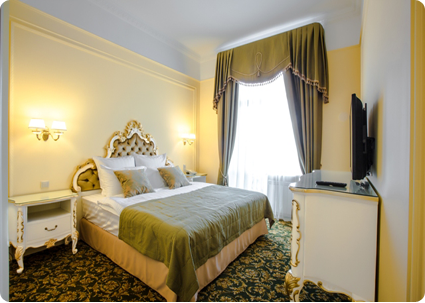 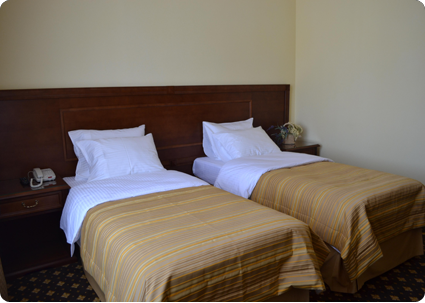 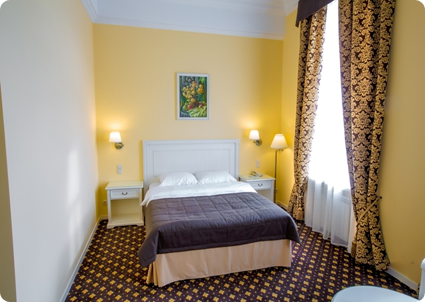 Hotel Volgograd provides you with: 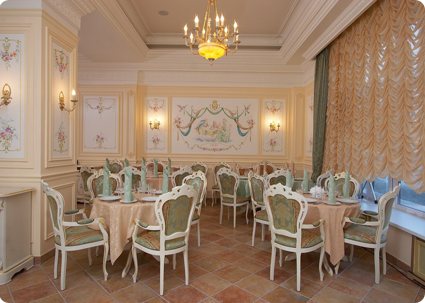 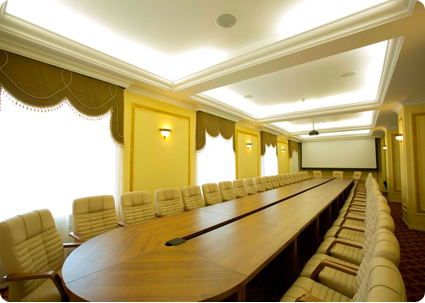 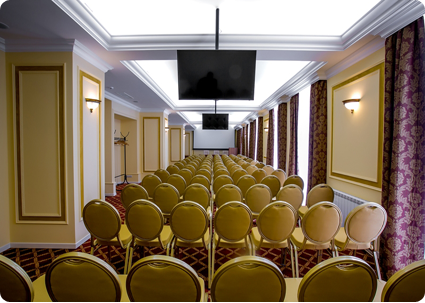